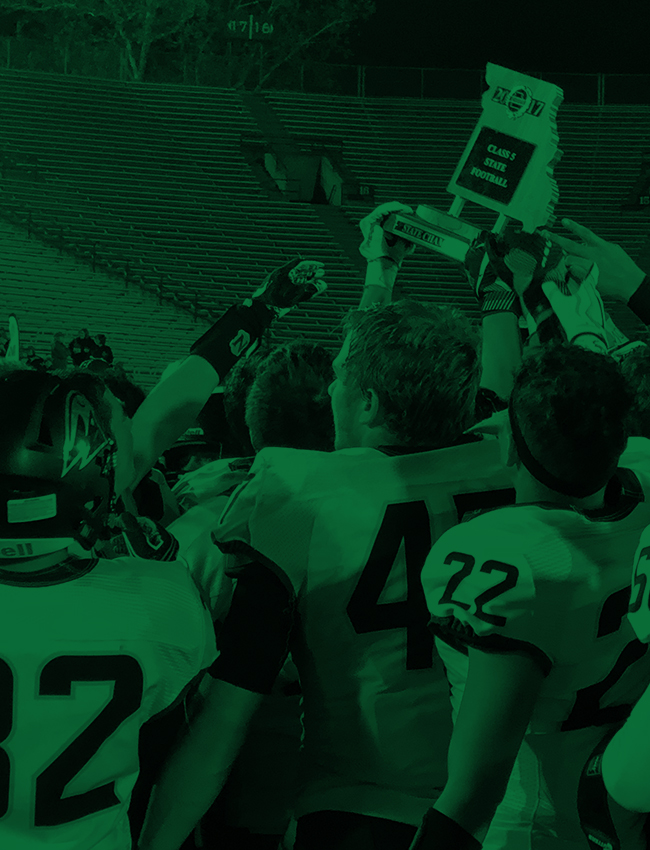 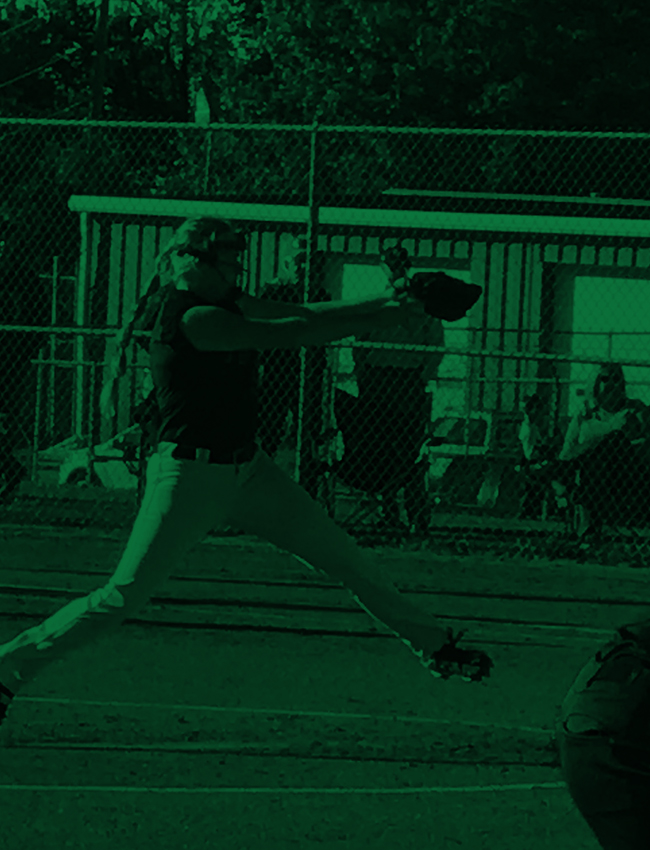 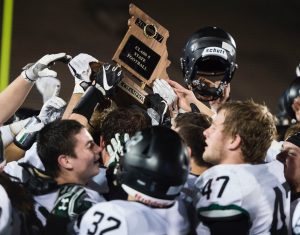 In a storybook final 57 seconds, the Staley football team was down by seven points to Pattonville, marched the ball 72 yards down the field, scored a touchdown, and capped a state championship with a two-point conversion with only nine seconds left on the clock.  The ensuing kickoff return ran out the clock, and the Falcons claimed their second state football title with a 36-35 victory.

The unbelievable final sequence is chronicled in this video below shot by St. Louis sports reporter, John Hough:

Article from the Kansas City Star:

Initial plans are to have an all-school celebration assembly during the week of Nov. 27.  More details will be forthcoming.